Can You Get High on Fentanyl Patches?

Can You Get High on Fentanyl Patches?

You can get high on fentanyl patches when you take them other than as prescribed but it’s very dangerous and can lead to a quick overdose.

Fentanyl abuse and addiction have taken the country by storm in recent years. According to the National Institute on Drug Abuse, 59.8 percent of the drug-related overdose deaths that occurred in the year 2017 directly involved fentanyl. This potent synthetic opioid is between 50 and 100 times more potent than morphine and taking even slightly more than the recommended dose can result in immediate fatality. Fentanyl can be taken in numerous ways – the most common is in pill form. Fentanyl can be swallowed, injected, or administered through a topical patch.

Regardless of how the drug is taken, it is extremely habit-forming and can result in physical dependence in a short matter of days or weeks. There are many signs and symptoms of fentanyl addiction, including: 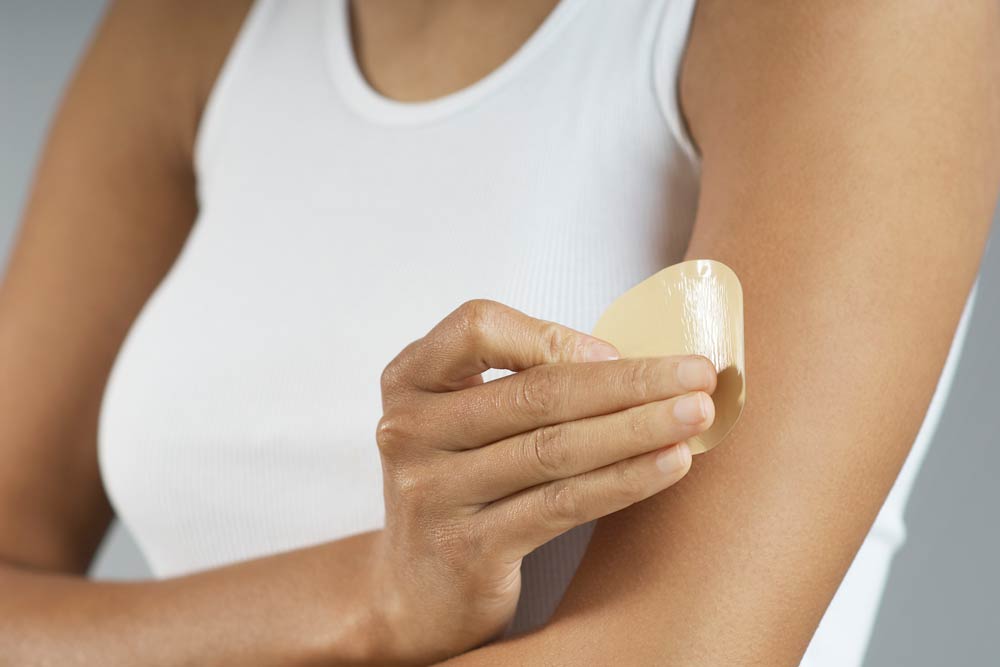 The fentanyl patch – also known as the transdermal patch – is a common method of administration. The patch is applied topically to the skin, and the drug is released slowly into the bloodstream. This allows the amount being taken to be controlled more closely and allows for a slower release – which is often beneficial seeing as the drug is so potent. However, fentanyl patches can easily be abused. It is common for individuals to open up the patches and consume the contents orally, or use more than one patch at any given time.

Getting High on Fentanyl Patches

In short – yes, you can get high on fentanyl patches when you take them other than as prescribed. They are by no means “safer” to abuse than fentanyl in any other form. Medical professionals who prescribe fentanyl patches will always discuss the importance of naloxone with their patients, seeing as overdose is not uncommon even when this specific drug is not being misused intentionally. For this reason, prescribing physicians will only hand out this medication in the case of severe and intolerable pain. It is never a long-term solution, and it will never be prescribed to be taken for more than two weeks. Not only is it potentially dangerous, but it is extremely habit-forming.

Our integrated program of addiction recovery focuses on all underlying and contributing factors of addiction, from dual diagnosis disorders to unresolved trauma. No matter what your unique needs, we are available to help. Simply give us a call today for more information on our program of fentanyl addiction recovery and to get started on your journey of lifelong recovery. We look forward to speaking with you soon.