Differences Between Snorting and Injecting Drugs

Differences Between Snorting and Injecting Drugs

When it comes to enhancing addictiveness, taking drugs nasally or intravenously poses the highest risk. Learn about the dangers in our featured article.

Drug addiction has, for quite some time, been a major health-related issue throughout the United States. There are many different kinds of drugs available throughout the country, and whether or not an individual becomes addicted will depend heavily on that individual – what kind of drugs he or she uses, the frequency of use, and any potential underlying risk factors. The National Institute on Drug Abuse reports that alcohol is the most commonly abused chemical substance, closely followed by tobacco, marijuana, and illicit drugs (which can range from stimulants like cocaine or methamphetamine to opioid narcotics like heroin).

Not everyone who picks up a chemical substance will become addicted. Most people who experiment with drugs will not develop a serious, life-threatening substance abuse problem. When it comes to who gets addicted and who does not, the method of ingestion will play a significant role. Some drugs come in pill form, and they are taken orally, or swallowed (like prescription painkillers or prescription stimulants). Some come in a powder form, and they are ingested nasally, or snorted (like cocaine). Some drugs are smoked (like marijuana or crack cocaine) and some are injected intravenously (like heroin).

When it comes to enhancing addictiveness, taking drugs nasally or intravenously poses the highest risk. Take a look at both of these methods of drug abuse more in-depth, and reach out to us with any additional questions that you may have. If you or someone you love has been struggling with an addiction of any type or severity, we are available to help. 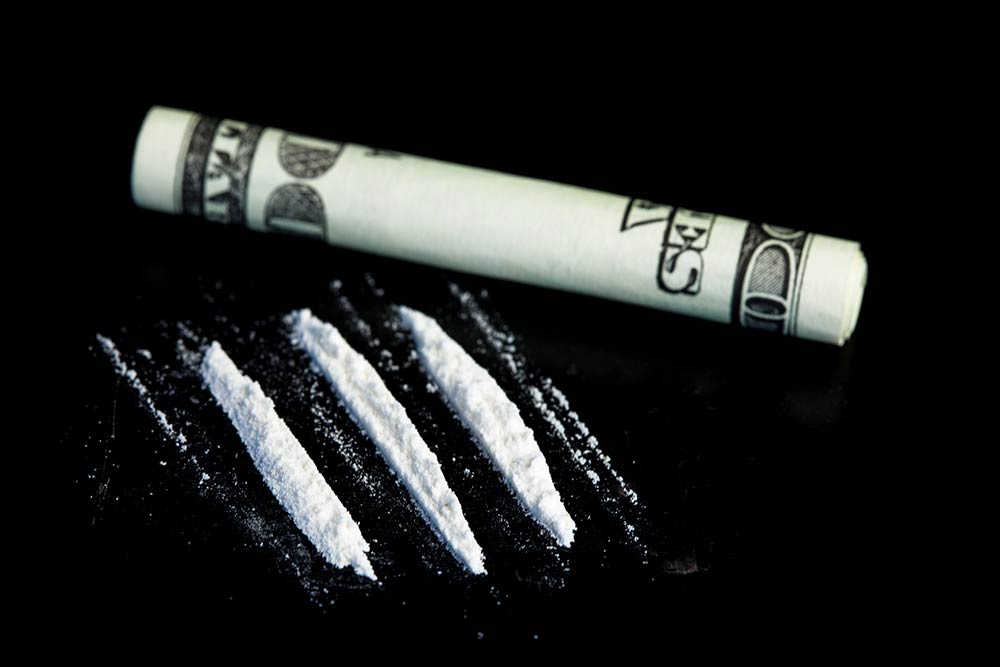 Certain illicit substances are traditionally ingested nasally, such as cocaine or heroin in powder form. Nowadays, those who are struggling with drug abuse will often snort other substances, like certain medications, to achieve a faster and more intense “high.” For example, it is now common practice to crush and snort prescription medications like Adderall, Ritalin, oxycodone, and hydrocodone. Some mistakenly believe that snorting prescription medications is safer than snorting street drugs like cocaine.

Unfortunately, those that choose this method of ingestion will almost always do short and long-term damage. Not only will the respiratory system suffer (after being repeatedly exposed to chemicals and toxins), but the nasal passages will suffer as well. In some cases, they may entirely collapse. Some begin to experience chronic nosebleeds, some permanently lose their sense of smell, and some will experience a chronic runny nose and issues with the esophagus. Snorting drugs can lead to throat cancer, a deteriorated nose, heart attack, seizures, coma, and death.

Of all ingestion methods, injecting drugs is the most dangerous by far. Not only are those who inject drugs at a significantly greater risk of overdose-related death, but they will also:

If you know someone who has been engaging in intravenous drug abuse, seeking help immediately will be necessary.

At Absolute Awakenings, we thoroughly understand the seriousness of abusing drugs in any form. Regardless of whether a substance is being snorted or injected, it is never safe. Other than insulin, there are no drugs that will be prescribed by a medical professional for self-injection – and there are certainly no powdered drugs that a medical professional will ever advise his or her patients to take nasally. It is safe to assume that if a drug is being snorted or injected, it is being abused.

To learn more about our program of drug addiction recovery or to learn more about drug abuse in general, give us a call today. At Absolute Awakenings, we are always standing by to help you in any way that we can.