How Long Until You're Addicted to Heroin?

Heroin is very potent and addictive, so it's unlikely that an individual who has been abusing this drug will be able to quit long-term on his or her own.

The National Institute on Drug Abuse reports that heroin is a potent opioid drug derived from morphine, which is a natural substance. NIDA also reports that heroin is highly addictive and that heroin abuse and addiction have been on the rise throughout the United States since 2007. Like all addictive disorders, heroin addiction is a chronic and relapsing disease – however, it is a disease that can be effectively treated with the right combination of clinical and therapeutic care methodologies.

Heroin is very potent and addictive, so it’s unlikely that an individual who has been abusing this drug will be able to quit long-term on his or her own. The cravings will be so intense that relapse is almost inevitable. This is where quality heroin addiction treatment comes into play. At Absolute Awakenings, we provide every one of our clients with the comprehensive clinical care they need to overcome heroin addiction once and for all. 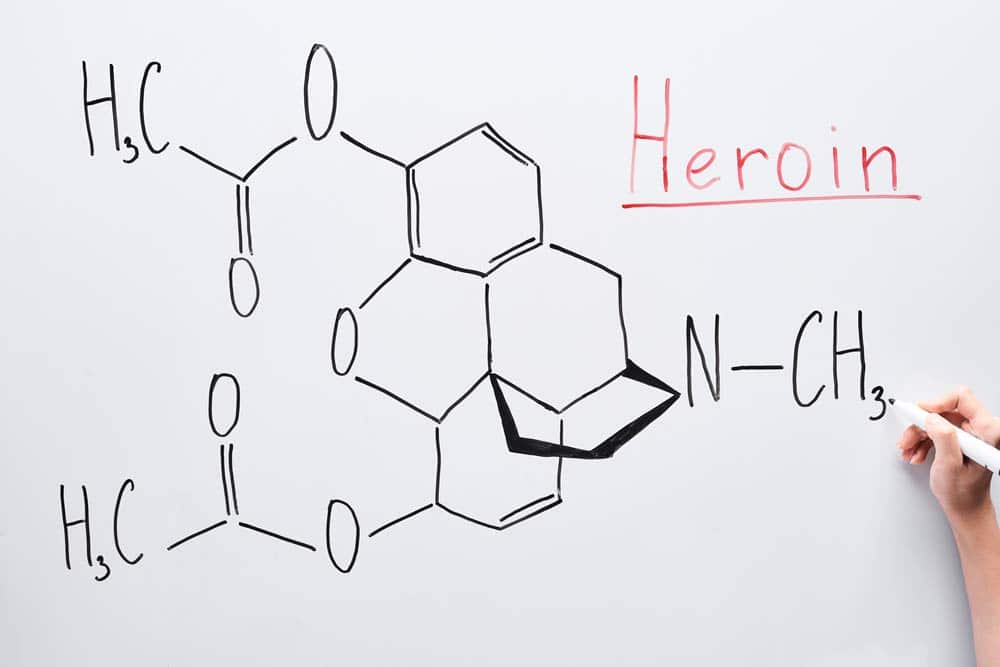 This is called “chasing the high,” and it is not only counterproductive but it will result in the rapid development of a full-blown addiction. For these reasons, even one single dose can lead to a substance dependency disorder that requires immediate medical attention. If you have used heroin even just one time and you feel the desire to use the drug once again, seeking professional intervention is a very good idea.

Effective heroin addiction treatment will always incorporate a multi-phased level of care, beginning with medically monitored detox and ending with a continuous program of aftercare. At Absolute Awakenings, we offer a continuum of care for men and women who have already completed medical detox and inpatient treatment. We offer partial hospitalization, intensive outpatient treatment (IOP), outpatient treatment (OP), dual diagnosis treatment, and trauma-informed clinical care. We treat men and women in Morris Plains, New Jersey, and all surrounding areas. If you or someone you love has been suffering at the hands of heroin abuse or addiction, our team of experienced and highly compassionate staff members is available to help.

Because heroin is so incredibly addictive, it is important to understand that some people will seek treatment even after one use, depending on their physical and psychological reaction. If someone has abused heroin for a short period, inpatient treatment might not be necessary – in cases such as these, partial hospitalization or IOP might be a more appropriate and effective level of care. If you are unsure as to what level of clinical care would best fit your personal needs and requirements, please feel free to give our admissions counselors a call at any point in time. They will gladly offer you a short pre-assessment to help you determine the right course of action to take. We look forward to hearing from you soon and helping you begin your journey of heroin addiction recovery as quickly as possible. 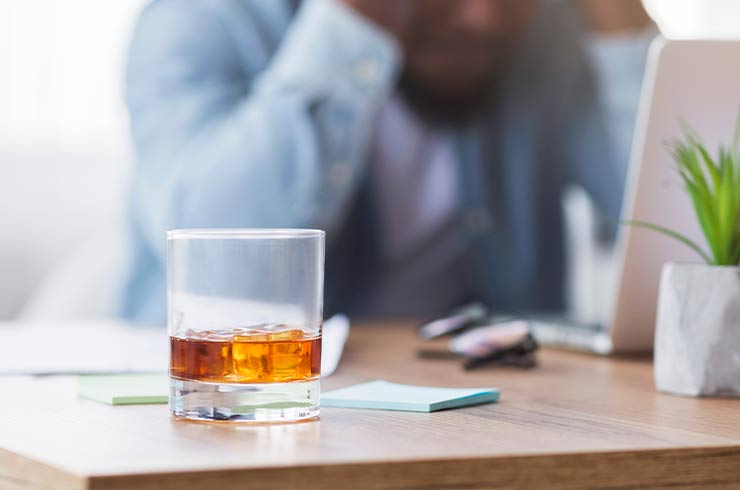 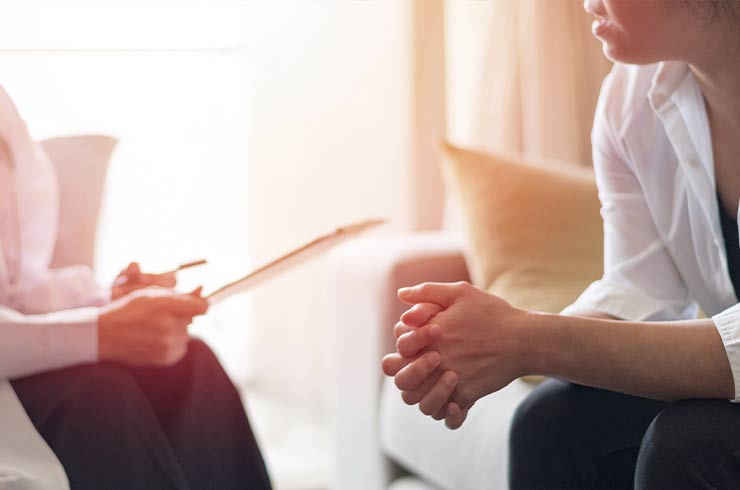 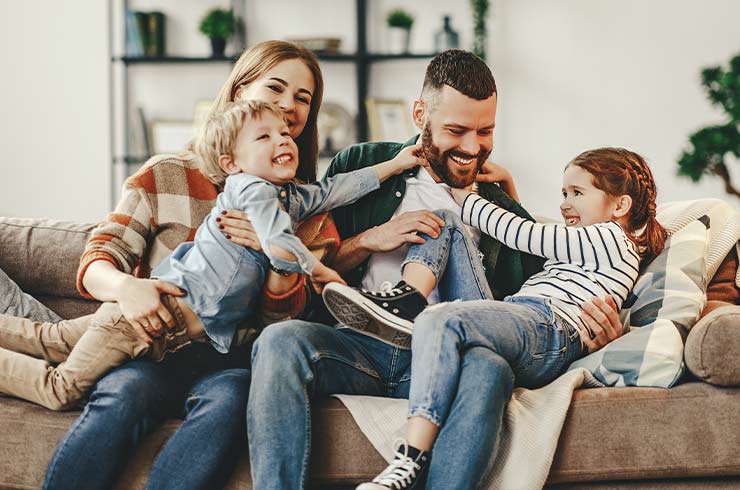