Snorting Drugs vs IV Use

When it comes to substance abuse, there are several different methods of ingestion. In most cases, the method of ingestion will depend on several factors. These factors include the substance itself and the severity of the addiction.  The most common methods of drug ingestion are as follows: 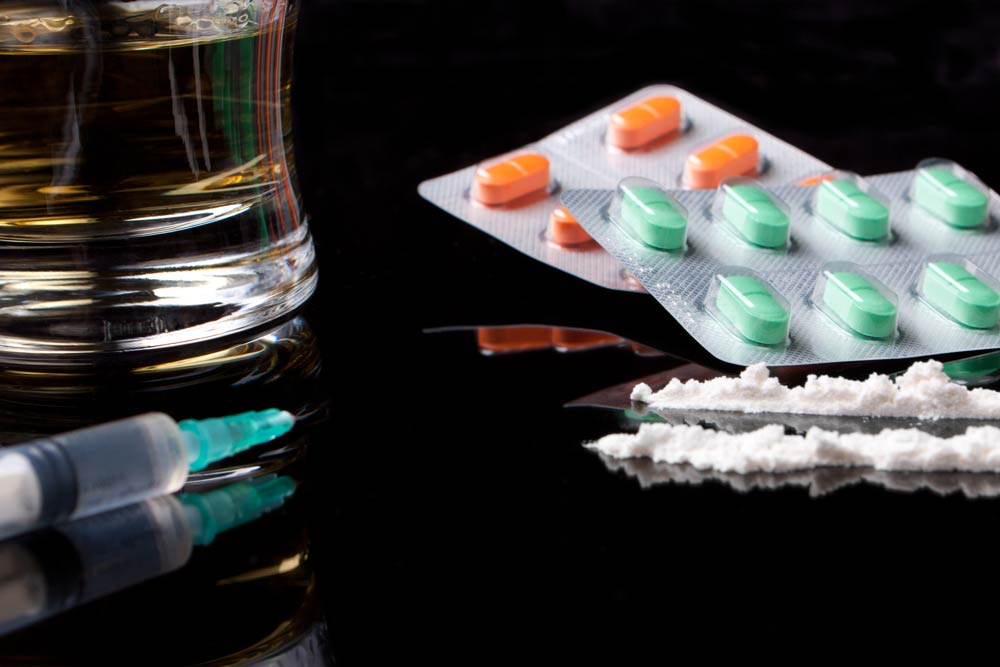 For example, the most commonly snorted chemical substance (as previously mentioned) is cocaine. Powdered cocaine has gained media notoriety and has been featured on the silver screen many times before this particular chemical substance is all but glamorized. While cocaine is highly addictive, there is a wide range of other chemical substances that can be ingested nasally that are more potent and instantaneously addictive. Some individuals will snort methamphetamine, heroin, and Rohypnol (or GHB, also known as “the date rape drug.”)

When it comes to injecting chemical substances, the most commonly abused intravenously is heroin. Heroin is highly addictive – by all qualifying standards, more addictive than cocaine. However, injecting a drug can be more psychologically addictive than ingesting it by any other means. Many heroin users report a unique and addictive sensation when they use their drug of choice intravenously.

Of course, both methods of use are highly unsafe. A prescribing physician will never hand over a bottle of pills and say, “Snort two and call me in the morning.” Nor will a medical professional hand a patient a bottle of liquid morphine and a syringe and say, “Here. do it yourself.” If you or someone you love has been actively abusing chemical substances, the professional intervention will be mandatory.

At Absolute Awakenings, we treat men and women of all ages who have abused chemical substances of all kinds through every imaginable method of ingestion. We understand that using drugs intravenously or snorting them is a serious issue, and our team of Admissions Counselors will work with you to get you or your loved one admitted to inpatient treatment as quickly as possible. For more information on our comprehensive program of drug addiction recovery, feel free to give us a call today. We look forward to speaking with you soon.