What are the long-term dangers of Percocet abuse? What will it do to your body and your mind over time? Is Percocet addiction dangerous, and can it be stopped?

Percocet is a prescription medication that contains both oxycodone hydrochloride and acetaminophen. Oxycodone is an addictive and potent painkiller, typically prescribed to treat moderate to severe pain. Acetaminophen is a non-narcotic pain reliever, one that does not require a prescription and is used to treat mild, short-term pain (like headaches or menstrual cramps).

Percocet is generally prescribed to treat chronic pain, and it can cause a wide range of serious side effects if taken other than as prescribed. Unfortunately, Percocet is amongst the most commonly abused prescription medications in the United States. The National Institute on Drug Abuse (NIDA) reported that in 2017, an estimated 18 million Americans over the age of 12 had abused prescription medications at least once during their lifetimes. NIDA also reported that during the same year, roughly 2 million Americans had abused prescription painkillers within the past year. Potent painkillers like Percocet can be extremely dangerous when misused. Long-term abuse frequently leads to addiction, which can seriously and permanently damage an individual’s overall health and severely compromise their way of life. 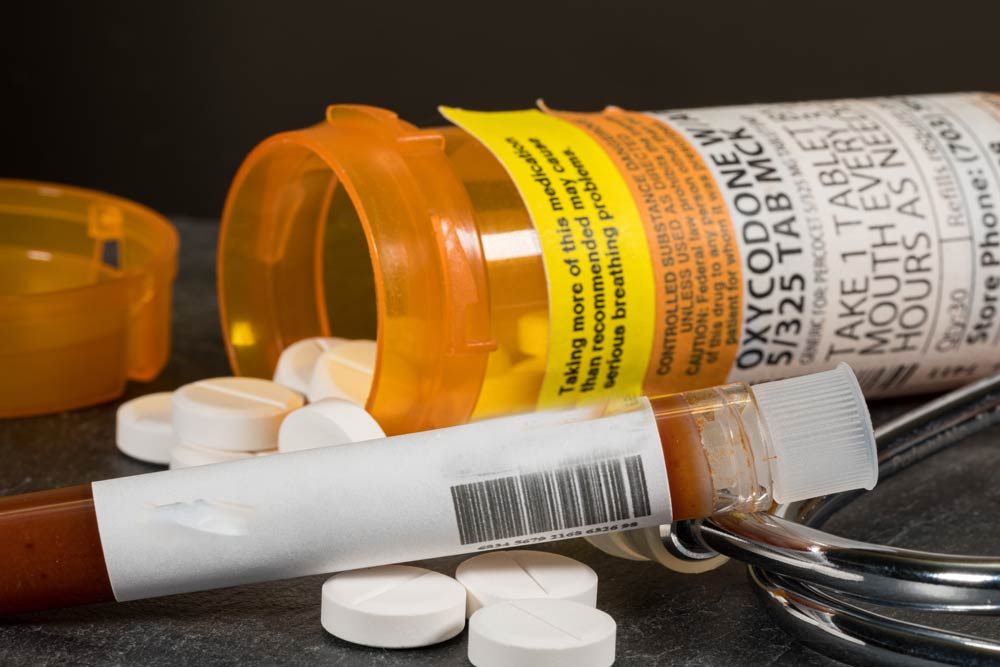 Side Effects of Percocet Addiction

Even when it is taken as prescribed by a medical professional, Percocet can result in mild to moderate side effects. These side effects include:

If you were prescribed this specific medication, more mild side effects will generally subside within several days. Those who continuously experience side effects or who are prone to drug abuse may want to look into different options as far as pain relief. More severe side effects can occur when the drug is taken in greater quantities than prescribed, or if an individual is allergic to Percocet. Some of the more severe physical side effects of Percocet abuse or a drug-related allergy might include (but are not limited to):

Because Percocet is initially prescribed by a medical professional, it may be perceived as a “safer” alternative to other chemical substances. The truth is, Percocet has the potential to cause just as much damage as illicit substances when it is abused. The severity of negative consequences will continue to worsen the longer the drug is abused, and will include physical, mental, emotional, and personal consequences. Fortunately, if you or someone you love is struggling with Percocet abuse of addiction, we at Absolute Awakenings are available to help. Our comprehensive and highly individualized program of addiction recovery caters to both men and women who have suffered at the hands of a Percocet dependency of any severity.

Some long-term symptoms of Percocet abuse include:

There are many serious dangers involved in long-term Percocet abuse, therefore those struggling with addiction must seek professional medical help as quickly as possible. The withdrawal symptoms associated with Percocet detox can also be severe, thus medical detox is a crucial first step for those who have been abusing this specific prescription medication. Once physically stabilized, an individual will transfer directly to an inpatient treatment program for between one and three months, depending on the severity of the addiction and other personal needs and requirements. To learn more about Absolute Awakenings and our program of Percocet addiction recovery, or to learn more about the dangers of prescription drug abuse, give us a call today. We look forward to hearing from you soon and doing all we can to get you started on your journey of addiction recovery as quickly as possible.