At Absolute Awakenings, we are aware of the serious health-related threats that crack cocaine addiction poses to men, women, and families. Start Healing Today.

What is Crack Cocaine?

Crack cocaine is a powerful and illicit stimulant drug, and it happens to be one of the most addictive, widely used chemical substances. Unlike powdered cocaine which is generally snorted, crack cocaine comes in a rock or crystalline form and is generally smoked. The effects of crack cocaine are generally short-lived, which is part of the reason why it is so habit-forming. Individuals who use this drug will feel an intense high for one or two hours, which will be replaced by a period of physical and psychological discomfort once it subsides. To combat this discomfort and make the high last longer, the individual who is using crack cocaine will often smoke more of the substance as soon as the first high concludes. 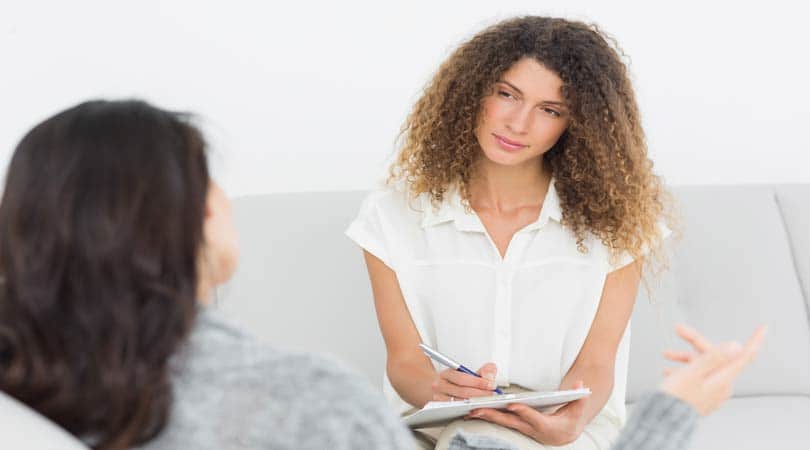 In most instances, this specific chemical substance is used by men and women who are experiencing poverty or members of the lower class, seeing as it produces a powerful high and the street value is generally low. Throughout the state of New Jersey, crack cocaine abuse has become a major issue. According to the International Drug Intelligence Center’s New Jersey Drug Threat Assessment, crack cocaine poses the most serious drug threat to the entire state.

The report suggested that somewhere close to 40 percent of all treatment center admissions in the state of New Jersey in 1997 were directly linked to crack cocaine. 67 percent of crack cocaine users in the state of New Jersey reported smoking the chemical substance – the remainder snorted it. The Centers for Disease Control and Prevention surveyed around 15,000 high school students between 1991 and 1999, and they found that there was a significant increase in the number of crack cocaine users. Over the past two decades, these numbers have only continued to increase.

At Absolute Awakenings, we are aware of the serious health-related threats that crack cocaine poses to men, women, and families throughout the country. We also understand that due to the highly addictive nature of this particular substance, professional, inpatient treatment will be necessary for those who have been battling a crack cocaine addiction of any severity. While there are many recovery resources available to New Jersey residents, a small fraction of the men and women who suffer at the hands of a moderate or severe substance abuse disorder will end up receiving the clinical care they so desperately need.

We have developed a comprehensive and accredited treatment program, one that was designed to help those living in New Jersey and all surrounding areas the opportunity to receive the quality care they deserve in a state-of-the-art, retreat-style facility. Our team of highly trained, licensed, and compassionate staff members have dedicated their lives to providing the highest level of clinical care available throughout the state of New Jersey. If you or someone close to you has been suffering at the hands of crack cocaine addiction and needs help to stop, we are available to help in any and every way that we can.

In response to the devastating effects of crack cocaine addiction in New Jersey, we have developed a clinical program designed to help those suffering from even the most severe cases of addiction. No matter how helpless you feel or how trapped you have become, we will do everything in our power to help you pave the road of lifelong addiction recovery. Recovering from a crack cocaine addiction might seem like an impossibility, seeing as the drug is so highly potent and addictive.

Recovery is always possible – no matter how far down the scale you have gone. To learn more about Absolute Awakenings and our program of crack cocaine addiction recovery, please feel free to reach out at any point in time. When it comes to such highly addictive and potentially devastating drugs, the best time to seek treatment is as soon as possible – we look forward to hearing from you soon, and getting you started on the road to long-term, fulfilling sobriety. 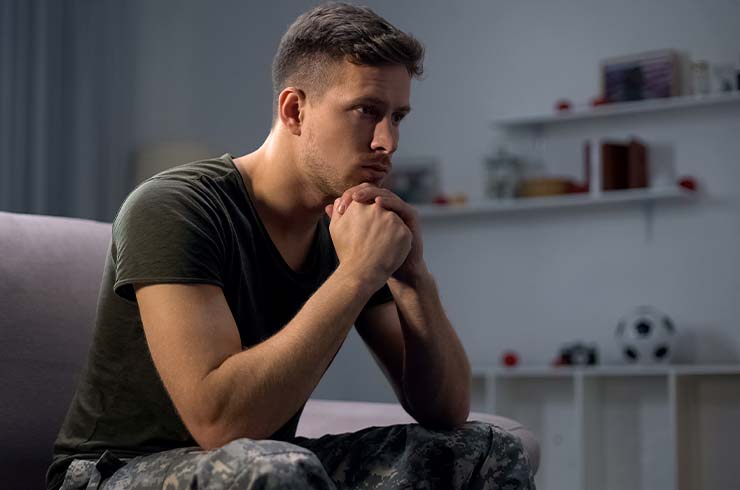 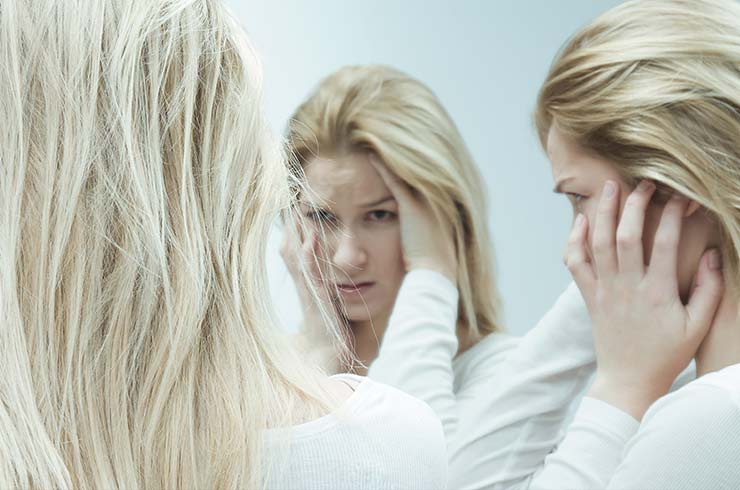 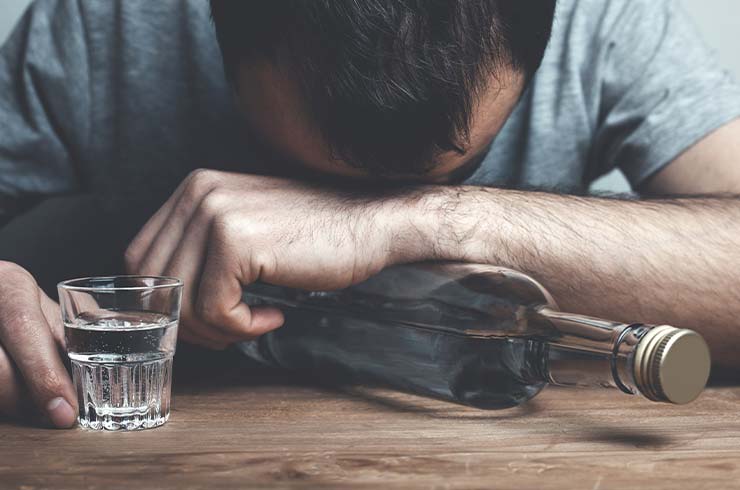