Individuals who have developed a prescription painkiller abuse disorder will need to attend medical detox followed by inpatient addiction treatment.

Over the past several years, the state of New Jersey has been especially hard-hit by the nationwide opioid epidemic; a serious health-related issue that was – in large part – fueled by the over-prescription of powerful narcotic painkillers. The National Institute of Drug Abuse reported that nearly 90 percent of the 2,900 drug overdose deaths that occurred in New Jersey in 2018 were directly linked to opioid narcotics. These 2,583 fatalities were either linked to heroin, prescription pills, or a combination of the two substances. During the same year, there were a total of 38.9 opioid prescriptions written per every 100 New Jersey residents. Prescription painkiller abuse has become a major problem throughout the state. In many cases, individuals who are prescribed pain medications will end up developing a substance abuse disorder – even if they take the medication as prescribed.

How did prescription painkiller abuse become such a significant and widespread issue? In the mid-1990s, prescribing physicians began offering potent painkillers like hydrocodone, morphine, codeine, oxycodone, tramadol, and fentanyl for mild, moderate, or severe pain-related issues. These medications were thought to be harmless – soon, however, it was discovered that they were extremely habit-forming. Many men and women who had been given these medications for existing disorders developed physical and psychological dependencies.

It is important to note that the scope of prescription drug abuse and addiction is far-reaching. Although New Jersey was especially hard to hit, the 2017 National Survey on Drug Abuse found that 2 million Americans were prescribed an opioid painkiller within the past year and that roughly 18 million Americans over the age of 12 had abused a prescription painkiller within the past year. 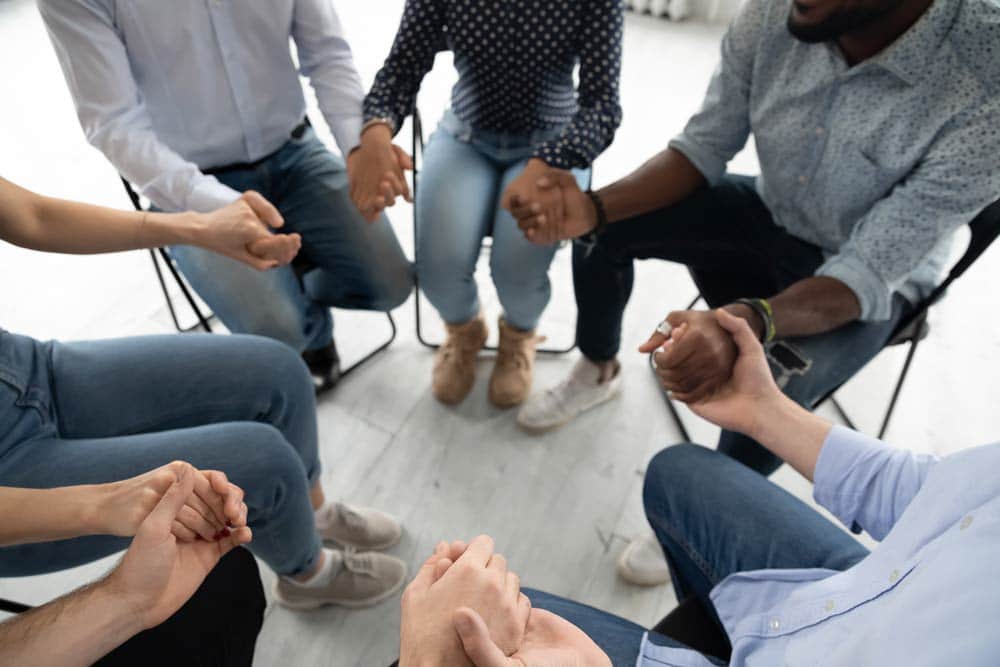 Individuals who have developed a prescription painkiller abuse disorder will need to attend medical detox followed by inpatient addiction treatment. While painkiller withdrawal is not generally life-threatening, the symptoms will need to be effectively managed by a team of licensed and experienced medical professionals. At Absolute Awakenings, our team of compassionate therapists, prescribing physicians and medical professionals work together to provide a New Jersey prescription pill addiction treatment experience unlike any other. We treat each of our clients with the respect they undeniably deserve and provide them with the unmatched quality of clinical care that they need.

We offer several levels of clinical care, including partial hospitalization, intensive outpatient treatment, outpatient treatment, treatment for men and women who are suffering from co-occurring disorders, and intensive, trauma-informed care. We understand that a traditional, treatment program is not a one-size-fits-all solution to prescription pill addiction – every case of addiction is different, therefore every approach to recovery must be highly individualized. We consistently put the well-being of our clients first, adjusting each unique recovery program as we see fit. If you or someone close to you has been suffering from a painkiller addiction that has not experienced long-term success in other treatment programs, Absolute Awakenings is the answer. We take an entirely different approach to addiction recovery – one that has been proven to work time and time again.

Absolute Awakenings is one of New Jersey’s premier treatment centers. We serve men and women in the state of New Jersey and all surrounding areas who have been suffering at the hands of a substance abuse disorder of any variety or severity. We have extensive experience treating the symptoms of prescription pill addiction – we thoroughly understand the ins and outs of addictive disorders of all kinds, and know that prescription medication addiction is one of the most insidious and difficult to manage. To learn more about our integrated and highly individualized program of addiction recovery, give us a call today.