Why Does Heroin Cause the Most Euphoria?

Heroin binds to opioid receptors in the brain and produces a sense of calm and relaxation which is initiated by the classic opioid-induced euphoric rush.

Heroin is a highly addictive, illegal opioid drug that produces an intense euphoric rush when taken. Heroin, like all other opioids, binds to the opioid receptors in the brain and produces a sense of calm and relaxation.

When it comes to the heroin-induced rush and addictive euphoria that follows, The National Institute on Drug Abuse says:

Heroin is an opioid drug made from morphine, a natural substance taken from the seed pod of the various opium poppy plants grown in Southeast and Southwest Asia, Mexico, and Colombia. Heroin can be a white or brown powder, or a black sticky substance is known as black tar heroin. Other common names for heroin include big H, horse, hell dust, and smack. People inject, sniff, snort, or smoke heroin. Some people mix heroin with crack cocaine, a practice called speedballing. Heroin enters the brain rapidly and binds to opioid receptors on cells located in many areas, especially those involved in feelings of pain and pleasure and in controlling heart rate, sleeping, and breathing. (NIDA)

After the intense euphoric rush that heroin initially produces, users will experience a state of drowsiness. Users may then also experience heavy extremities, dry mouth, a warm flushing of the skin, nausea, vomiting, severe itching, loss of coordination, and clouded judgment. 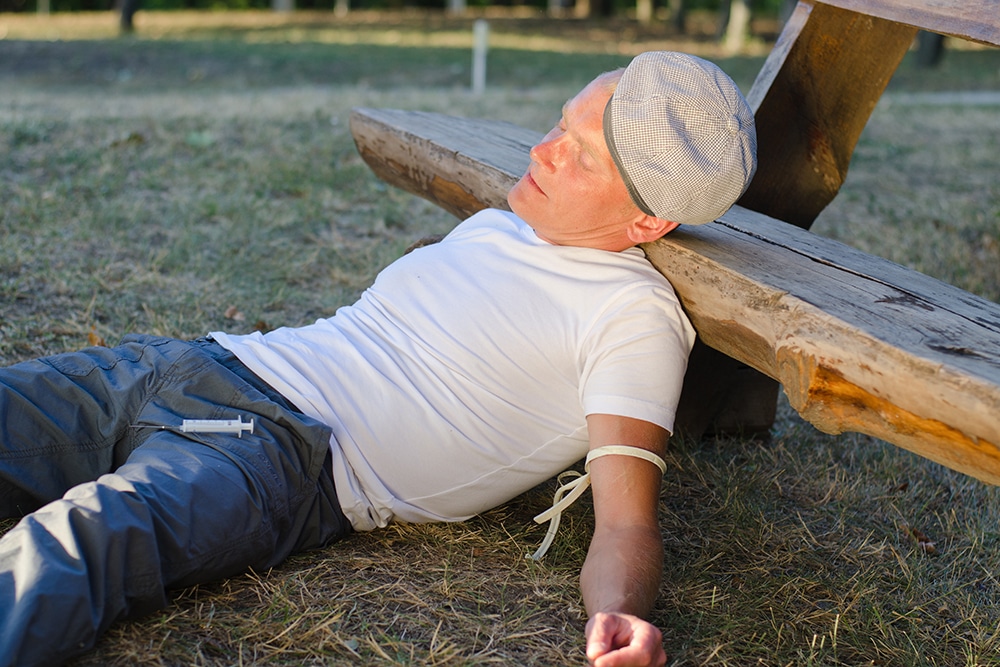 Why Does Heroin Cause the Most Intense Rush?

We know that heroin produces an intense euphoric rush when taken, but why does it cause the most euphoria of any other opioids? This is most likely due to the way that the drug is taken. Users will either inject, smoke, or snort heroin which are all ways that cause it to rapidly enter the brain and bind to the opioid receptors. Once heroin binds to the opioid receptors, dopamine is increased at significant levels producing that intense euphoria.

Another reason why heroin produces the most euphoria could also be due to its purity levels. Heroin comes from the poppy plant in pure form and is also often mixed with other drugs like fentanyl and carfentanil. When the drug is sold in its most pure form or cut with either fentanyl or carfentanil, it is an even more powerful substance.

There Are Stronger Opioids But Heroin is More Popular

Fentanyl is a powerful synthetic opioid similar to morphine, but it is 50 to 100 times more potent. Carfentanil is a synthetic opioid that is used to anesthetize large animals such as elephants. Both of these drugs are very dangerous and when mixed with heroin, the chances of an individual overdosing are very likely. One of the main reasons that so many people are overdosing on heroin these days is due to heroin being cut with both of these substances because it is much cheaper. An individual will buy heroin not knowing it has been cut, take too much of the drug, and it stops their heart.

Heroin Euphoria Can Quickly Lead to an Overdose

Because street heroin is often mixed with fentanyl these days, overdose deaths have rapidly increased over the last few years. Let’s look at some of the signs and symptoms of a heroin overdose.

Often a heroin user will take too much of the drug accidentally, not realizing that what they are taking has either been mixed or not diluted, and they overdose. If you suspect someone is experiencing an overdose, call 911 immediately. There is a drug that can be given to reverse the effects of an overdose, but it has to be given almost immediately.

Treatment for Heroin and Opioid Addiction 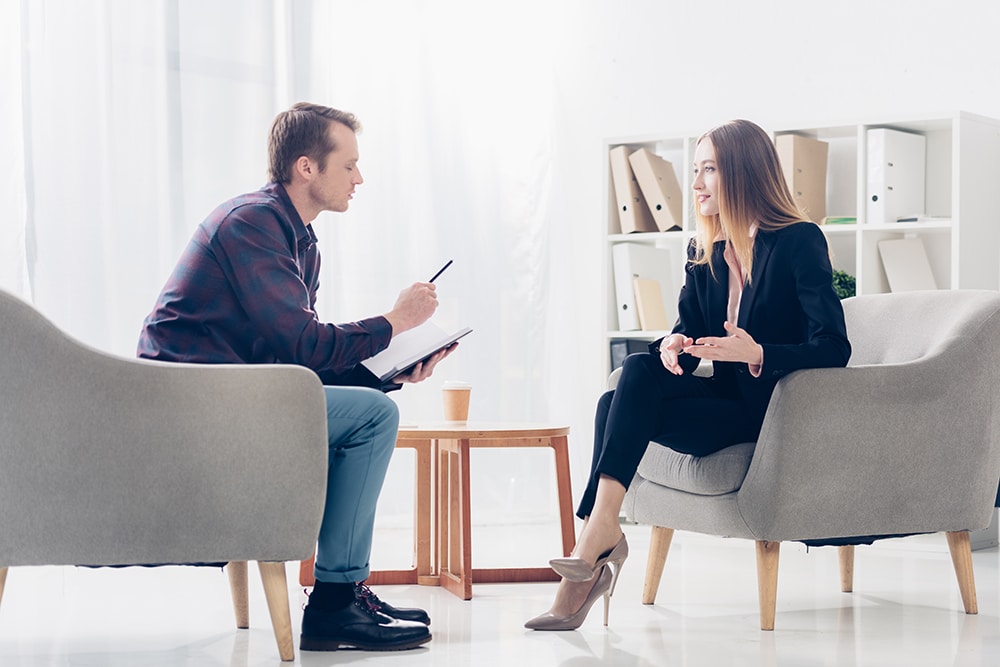 Drug Treatment New Jersey Near Me