Does Drug Abuse Affect Your Liver?

Does Drug Abuse Affect Your Liver?

Almost everyone knows that alcohol has a major impact on one’s liver, but some drugs of abuse can also cause significant long-term liver damage.

Your liver is responsible for breaking down everything ingested and absorbed into the bloodstream and filtering out the toxins so your body can absorb any healthy nutrients that remain.

If you think about it, it makes perfect sense. When someone starts putting loads of poison in their body, the liver has to work overtime to function normally and remove the extreme amount of toxins.

According to the National Institute on Drug Abuse:

Chronic use of some drugs, such as heroin, inhalants, DXM, and steroids (appearance- and performance-enhancing drugs), may lead to significant damage to the liver. This damage can be worse when these drugs are combined with alcohol or other drugs. (NIH)

Substance-induced liver injury can be dangerous. One must be aware of the signs and symptoms so that medical attention can be sought immediately. 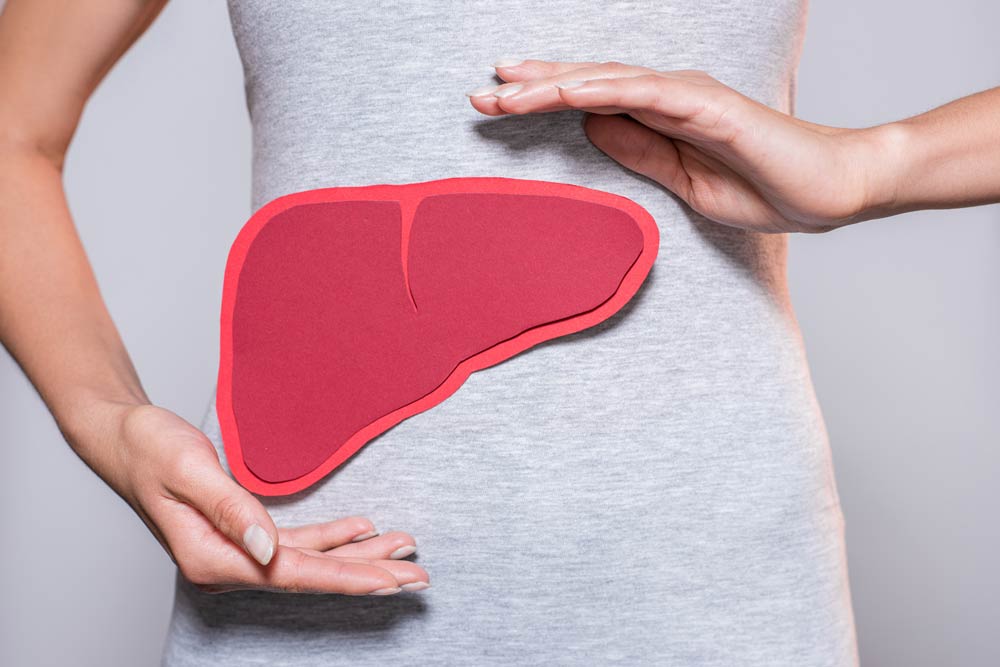 The drug-induced liver injury occurs when the consumption of a substance, such as a drug, causes direct damage to the liver. In some cases, the damage can go unnoticed and there are no symptoms. While some drugs such as prescription opioids, which have acetaminophen in them, produce predictable and dose-dependent effects on the liver, others have unforeseeable results. The drug-induced liver injury usually occurs three months after starting the drug, but it can vary from a couple of hours to a year after starting.

Drug-induced hepatitis is an example of a drug-induced liver injury; it is characterized by inflammation of the liver. This can be caused by several drugs anything with acetaminophen in it, like prescription painkillers or opioids. When a person abuses prescription opioid or takes them in high doses the chances of damaging their liver are drastically increased. Once the user stops taking the drug the symptoms will usually dissipate, but medical attention still may be necessary in some cases.

Heroin can also cause drug-induced hepatitis. Users can get it no matter which way they ingest the drug, but many get it from snorting it as it is never cooked in this form. Also, it is extremely common for heroin addicts to pass hepatitis to other addicts by sharing unclean needles. Hepatitis B is the most common and severe form of the virus to affect heroin addicts and other IV drug users. This is because it is transmitted through the blood.