Long-term abuse of Percocet is dangerous. Once someone becomes addicted to this medication, the effects can be devastating. Percocet detox includes very unpleasant withdrawal symptoms.

Percocet or Oxycodone is an opioid prescribed for moderate to severe pain. Percocet is also prescribed for those suffering from chronic pain. It works on the central nervous system and brain by telling your brain you aren’t really in pain. Percocet is highly addictive and habit-forming. It causes a euphoric high similar to heroin when taken in high doses. 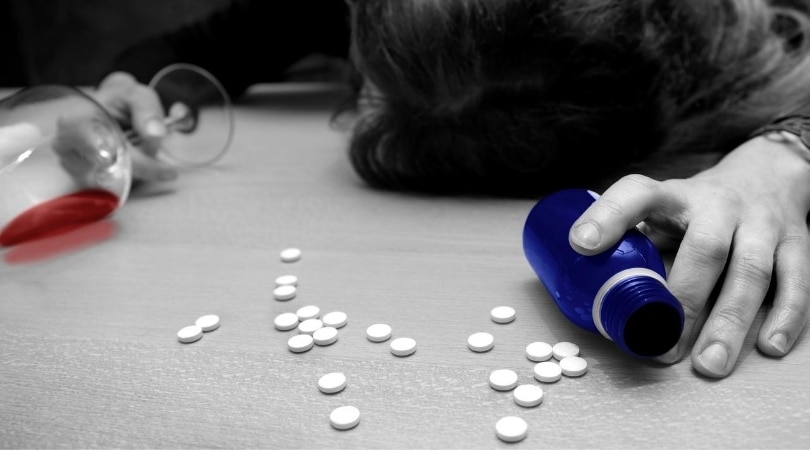 Percocet was initially prescribed only on a short-term basis, however, currently, it is being prescribed a lot for chronic pain. Long-term use of the medication makes you develop a tolerance for the drug and then higher and higher doses are required to achieve the same effect. High doses of the medication taken over a long period cause dependence and then a lot of times users will develop an addiction. Some of the side effects of long-term use include:

Long-term abuse of Percocet is dangerous. Once someone becomes addicted to the medication, the effects can be devastating.

What Happens During a Percocet Overdose?

Recent laws that have been passed in the United States make it difficult to obtain prescriptions from doctors. A lot of times those that have become addicted to Percocet find it easier and cheaper to obtain heroin (which is in illicit substance) to achieve the same euphoric effects they were getting from the high doses of Percocet.

Some of the signs of Percocet overdose include:

The acetaminophen that Percocet contains can be dangerous if taken in high doses and can also cause an overdose. Some of those symptoms are:

The effects that an overdose has on those that love you cannot be put into words. Friends and family suffer a great deal with grief and for years to come.

Taking Percocet for a long time can also cause several health issues. Swelling in your hands and feet, immune suppression, sexual dysfunction, and osteoporosis are some of the indirect effects of abusing the medication.

Long-term Percocet abuse not only causes several health issues along with dependence and the risk of addiction, but the psychological effects can also be devastating. As stated above, with recent laws passed in the United States, it has become increasingly difficult to obtain a prescription legally. Once someone has become addicted to the medication, they will do anything to prevent going into withdrawal and to obtain the euphoric high it gives you. A lot of times this means using heroin which is an illicit substance.

Also, purchasing the medication illegally, or off the streets, which can cause several financial issues. Participating in either one of these can cause legal issues if the person is caught; they could get jail time, prison, fines, and possibly a record that is there forever. Addiction of any kind has a tremendous impact on families; it has a tremendous impact on the person that’s addicted. The abuser loses control and feels like they have to have the medication to perform everyday activities. They can experience job loss and loss of interest in things they used to enjoy doing. Also, it is extremely difficult to get off of Percocet once a person develops an addiction. Terrible withdrawals come with long-term abuse. Some of the withdrawal symptoms may include:

Some of the withdrawal symptoms may include:

The severity of the withdrawal symptoms depends on how long the person has been taking the medication and how much of the medication they are taking at the time. The physical symptoms usually peak about the second or third day and normally subside within a week or two, but the psychological symptoms can last for months. Treatment at a medically supervised facility is the best way to successfully get off of any opioid.

If you or someone you love needs help with an opioid addiction our addiction specialists are available around the clock to assist you. Absolute Awakenings is committed to providing long-term recovery for those struggling with addiction and alcoholism. We offer individualized treatment as we know recovery is not a one size fits all approach. Call us today!