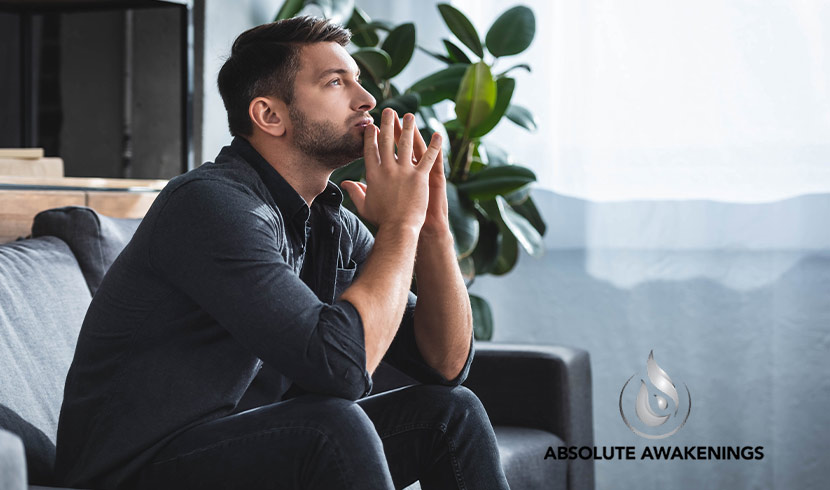 Anxiety refers to feelings of dread, worry, and nervousness. Everyday anxiety usually has an identifiable focus or cause, but anxiety can exist all on its own, with no known prompt or cause. This kind of anxiety can be so overwhelming it gets in the way of a person’s ability to lead their lives the way they want to. When anxiety rises to this degree, it becomes an anxiety disorder. Anxiety disorders, along with depressive disorders, are the most common of all psychological conditions.

In Generalized Anxiety Disorder (GAD) the amount of worry and distress a person experiences is greatly out of proportion to the cause and the sufferer lacks control of the worry. GAD’s anxiety is ongoing, excessive, and interferes with a person’s daily life. GAD also flies from source to source, even when there’s no real danger or reason to be concerned.

These are the typical symptoms of Generalized Anxiety Disorder:

The physical symptoms of GAD include:

What are Some Obsessive-Compulsive Disorder Signs?

Obsessive-compulsive disorder (OCD) is a psychological disorder in which people experience recurrent, intrusive, and deeply unpleasant thoughts, images, or ideas that cause them to feel irresistibly drawn to carrying out repetitive behaviors to relieve their anxiety.

These behaviors often include checking, cleaning, hand washing, and counting, which interfere with a person’s ability to live the life they desire.

Obsessive-Compulsive Disorder is noted by irresistible urges to carry out ritualized repetitive behaviors to avert irrational, imagined negative outcomes. People with OCD understand their behaviors are not rational, but without effective treatment, cannot stop performing them.

Some obsessive symptoms can include:

OCD and GAD are both disorders that provoke unbearable anxiety, but in most other ways, they’re quite different. The most significant difference between OCD and GAD is the presence of compulsions. People with OCD perform compulsive behaviors; people with GAD do not.

Some of the other major differences between OCD and GAD include:

Is There Effective Treatment for Anxiety Disorders?

The good news is that both OCD and GAD respond well to mental health treatment. Both conditions may be treated successfully with varying forms of Cognitive-Behavioral Therapy, although sometimes medication is added to therapy for better results.

A specific subtype of CBT is effective for OCD. Called Exposure and Response Prevention (ERP), it involves exposing a person to the prompt for their compulsive behavior while assisting them to withhold from carrying out their particular compulsive ritual. Before exposing someone to a real-world situation in which they encounter their compulsion trigger, the therapist will assist the client to imagine doing so.

Medications for OCD include:

CBT is also the recommended treatment for GAD. It involves the following components:

Medications for GAD include:

Absolute Awakenings in Morris Plains, New Jersey offers compassionate treatment for OCD and anxiety disorders. If you or a loved one are ready to get help, contact us at 866-768-0528 or visit our admissions department.