Alcohol takes a huge toll on your body, especially your brain, by affecting how it processes information and it interferes with communication between neurons.

Alcoholism or Alcohol Use Disorder is defined as a primary, chronic disease with genetic, psychosocial, and environmental factors that influence its development. Alcoholism is characterized by several factors:

Chronic alcoholism occurs when years of daily drinking start to have serious consequences for the alcoholic. Prolonged exposure to alcohol causes changes in the brain and with neurotransmitters, which leads to addiction, tolerance, and withdrawal. At this stage of alcoholism, virtually every organ system in the body is affected, and the individual cannot stop drinking without experiencing dangerous and uncomfortable withdrawal symptoms. 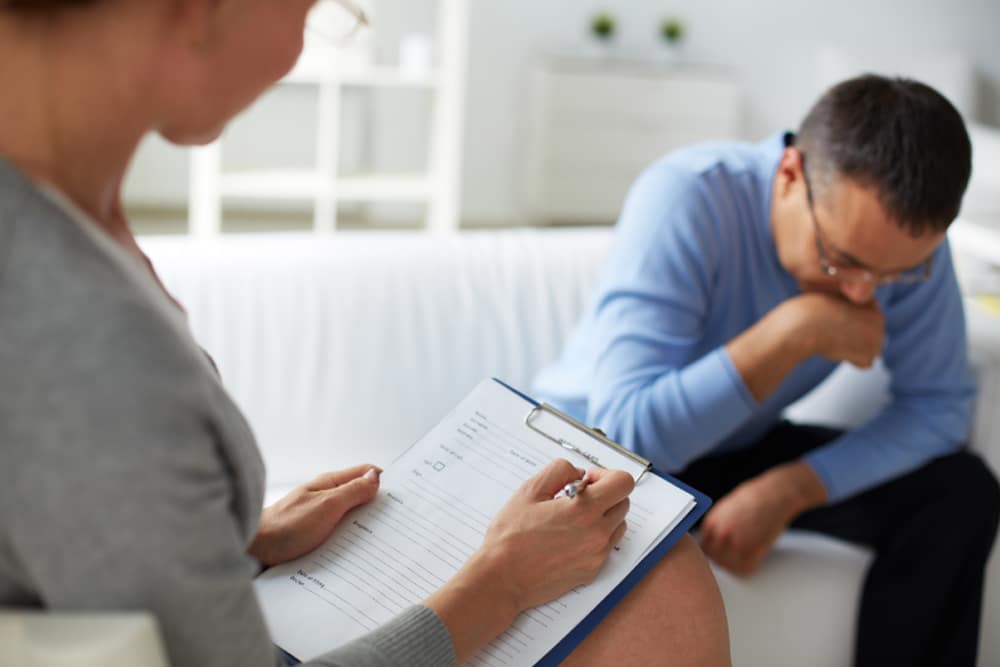 Does alcoholism affect cognitive function? Alcohol takes a huge toll on your body and especially your brain. It affects how your brain processes information and interferes with your brain’s communication.

According to the National Institute on Alcohol Abuse and Alcoholism:

About half of the nearly 20 million alcoholics in the United States seem to be free of cognitive impairments. In the remaining half, however, neuropsychological difficulties can range from mild to severe. For example, up to 2 million alcoholics develop permanent and debilitating conditions that require lifetime custodial care. Examples of such conditions include alcohol-induced persisting amnesic disorder (also called Wernicke–Korsakoff syndrome) and dementia, which seriously affects many mental functions in addition to memory (e.g., language, reasoning, and problem–solving abilities). Most alcoholics with neuropsychological impairments show at least some improvement in brain structure and functioning within a year of abstinence, but some people take much longer. (NIAAA)

As explained by the NIAAA, not all alcoholics will suffer from cognitive impairment. Several factors come into play when discussing alcoholism, and its effects on cognitive function. Some of the variables that come into play can include:

Anyone that has comorbid conditions (comorbidity means that more than one disease or condition is present in the same person at the same time) and alcoholism are at a greater risk of developing cognitive impairments. Alcoholism along with medical conditions such as malnutrition or diseases of the liver and cardiovascular system, neurological conditions such as headache injury, inflammation of the brain, or fetal alcohol syndrome, or psychiatric conditions such as depression, anxiety, post-traumatic stress disorder, schizophrenia, and other drug use can significantly increase the risks of a person developing severe cognitive impairments.

There is no doubt that alcohol has major effects on your brain and body. Studies do show that for most alcoholics who stop drinking, any cognitive impairments they may have developed will improve after a period of abstinence. However, some do develop life-long cognitive function issues. It is never too late to get help. The sooner a person enters treatment and detoxes, the better chance they have of bouncing back from the effects of alcoholism.

If you or someone you love is struggling with an addiction or alcoholism, our specialists are available around the clock to assist you. Absolute Awakenings follows an evidence-based approach to treating alcohol and substance abuse disorders. We are committed to providing long-term recovery for those struggling with addiction. Recovery is not a one size fits all approach, so every person that walks through our doors is provided with a unique and individualized experience. Our recovery specialists are waiting to assist you. Call us today to speak with an alcoholism treatment expert and we will explain the recovery process to you.