How Long Does Diazepam Last? How Long Does Diazepam Last?

Diazepam is an addictive benzodiazepine used to treat anxiety, muscle spasms, and seizures. How long do the effects of this drug last?

Diazepam (Valium) is a highly addictive sedative that belongs to the benzodiazepine class of medications. It is used to treat anxiety, epilepsy, involuntary muscle spasms, and sometimes to reduce the effects of alcohol withdrawal. Diazepam works on the central nervous system by enhancing the effects of GABA, a natural chemical in the body, to produce a calming effect.

Benzodiazepines (BZD) are one of the most widely prescribed pharmacologic agents in the United States (more than 112 million prescriptions in 2007). BZD’s are used for numerous indications, including anxiety, insomnia, muscle relaxation, relief from spasticity caused by central nervous system pathology, and epilepsy. BZD’s are also used intraoperatively because of their amnesic and anxiolytic properties. However, these properties become undesired side effects in nearly all other clinical instances. (NIH)

Benzodiazepines should only be prescribed and taken on a short-term basis due to the high potential for abuse. The DEA lists benzodiazepines as a Class IV Controlled Substance, meaning they have a moderate abuse potential that may result in physical dependence if taken consistently. 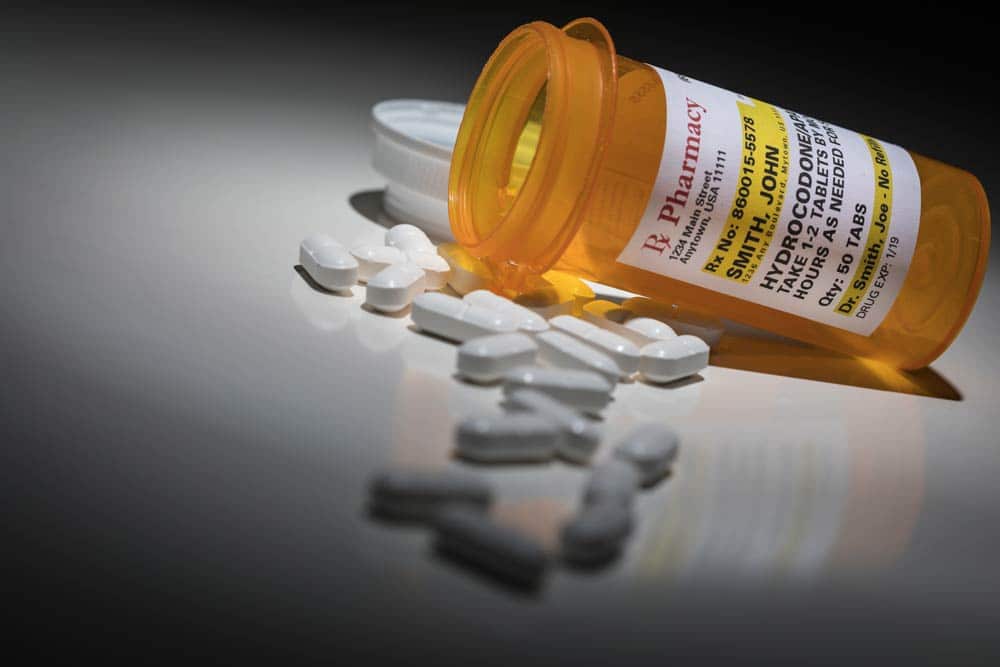 How Long Do the Effects of Diazepam Last?

Valium has a very short onset of action. The effects of taking an oral dose can be felt within 15 minutes, and the drug reaches its peak concentration about one hour after it’s been taken. The actual physiological effects of diazepam will only last between 4 to 6 hours, but because it is a very long-acting benzodiazepine, the drug stays in your system for several days.

The half-life of Valium is 20-80 hours. This means it takes 20-80 hours or longer for half of the ingested drug to leave one’s system completely. Then the remaining amount will take 20-80 more hours for half of that to completely leave the system, and so on. So for someone that takes one dose of diazepam, it can take several days to leave their body. If an individual takes very high doses over extended periods, it will take weeks for the drug to be flushed out of their system completely. It could take up to 6 weeks for some users to completely clear the drug out of their system.

To summarize, the effects of taking diazepam only last 4 to 6 hours, but because the medication has such a long half-life, it takes several days to weeks to completely leave the system, depending on how much of the drug was ingested.

Side Effects of Diazepam Use

Diazepam is a central nervous system depressant that slows down your brain and body. Some side effects of diazepam include dizziness, drowsiness, lightheadedness, and unsteady balance. However, when taken in high doses, diazepam can cause drowsiness, euphoria, and relaxation.

If you or someone you love is struggling with a diazepam addiction, our addiction specialists can assist you around the clock. Absolute Awakenings follows an evidence-based approach to treating substance abuse disorders. We are committed to providing long-term recovery for those struggling with addiction. Recovery is not a one size fits all approach, so every person that walks through our doors is provided with a unique and individualized experience. Our recovery specialists are waiting to assist you. Call us today! 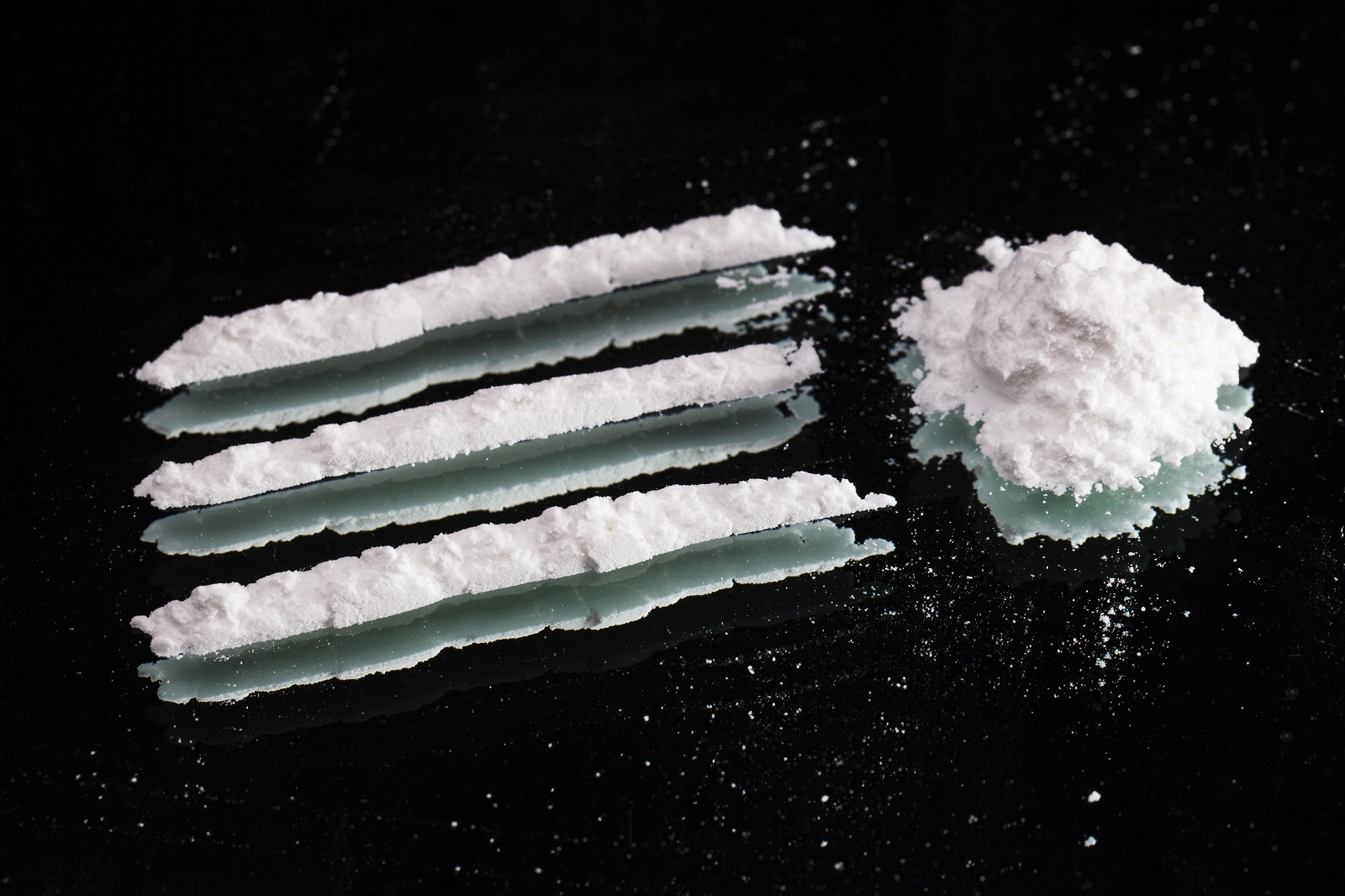