Using Opiates While on Buprenorphine

Using Opiates While You’re on Buprenorphine

Some individuals may attempt to take opiates like heroin or prescription painkillers while they are actively taking buprenorphine or a similar opioid antagonist.

Buprenorphine is a prescription opioid used to treat opiate addiction, and prescribed under its brand name, Subutex or Suboxone, among others. This drug is an opioid partial antagonist, meaning that it produces an effect similar to narcotic opioids without getting the user high. Buprenorphine essentially tricks the brain into thinking that addictive chemical substances like heroin are being introduced into the bloodstream; it does this by binding to certain receptors within the brain. Some might take excessive amounts of buprenorphine in attempts to get high – this will not work for several reasons. The reasons are as follows:

When taken as prescribed, buprenorphine will result in the following: 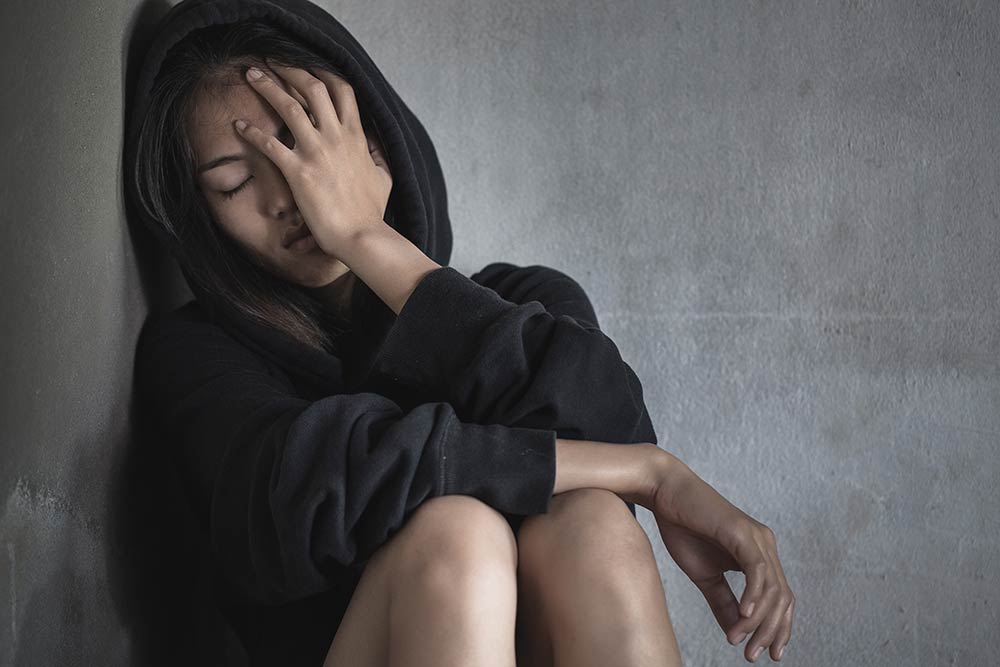 Taking Opiates While on Buprenorphine

Some individuals may attempt to take opiates like heroin or prescription painkillers while they are actively taking buprenorphine or a similar opioid antagonist. They may do so thinking that the prescription medication will enhance the effects of the opiate they are ingesting. The drug is taken sublingually (meaning it is placed under the tongue and dissolved), so an individual may assume that taking another opiate via a different method of consumption (such as intravenous injection) will lead to a more intense high.

This is not true – as previously mentioned, buprenorphine reduces the effects of other opiates. If the two are taken in conjunction, an overdose is possible, seeing as the individual will take the addictive opiate and greater amounts in an attempt to combat the lack of a high. It is extremely dangerous to take this medication other than as prescribed or to take it in conjunction with an opioid narcotic.

Medication-Assisted Treatment (MAT) is a proven and effective modality used in helping men and women of all ages overcome life-threatening opiate addictions and go on to lead happy and drug-free lives. At Absolute Awakenings, we provide each client with a thorough assessment which will help us determine whether or not MAT would be a beneficial addition to his or her individualized treatment plan.

We understand that buprenorphine might not be the best choice for everyone, and we take personal history and other underlying factors into close consideration. Some may mistakenly believe that MAT is merely “replacing one drug with another.” On the contrary, this modality has proven effective in reducing cravings and ultimately reducing relapse and mortality. If you or someone you love has been struggling with opiate addiction and needs help to stop, please feel free to reach out to us today. We understand how devastating opiate addiction can be and how important it is to provide quality, clinical care to those who need and deserve a better way of life.