What is the Half-Life of Tramadol?

What is the Half-Life of Tramadol?

Tramadol is a fast-acting narcotic medication, generally used for the treatment of moderate to severe pain. If you or a loved one are abusing this drug, reach out for help now.

Tramadol is a fast-acting narcotic medication, generally used for the treatment of moderate to severe pain. This specific medication is very addictive and has a high propensity for abuse, which is why it will rarely be prescribed outside of a hospital setting. In some cases, Tramadol will be used to treat pain that is not temporary, but only if other (weaker) pain medications fail to work. When an individual who has been using Tramadol for any length of time stops use suddenly, the medication will begin to leave the system. The process of elimination begins with the liver, which will produce metabolites that will then be excreted through the kidneys. This internal process results in severe physical discomfort.

What is the half-life of Tramadol, and what does the term “half-life” mean? A drug’s half-life alludes to the amount of time it takes to eliminate half of the chemical substance. Tramadol has a half-life of between 5 and 6 hours. Once Tramadol begins to leave the system, it cannot be easily detected on normal drug tests. However, it can be identified on certain drug panels, and even simple urine tests can identify Tramadol in the system for up to 4 days. The half-life of a drug directly affects the length of time it can be identified in the system. 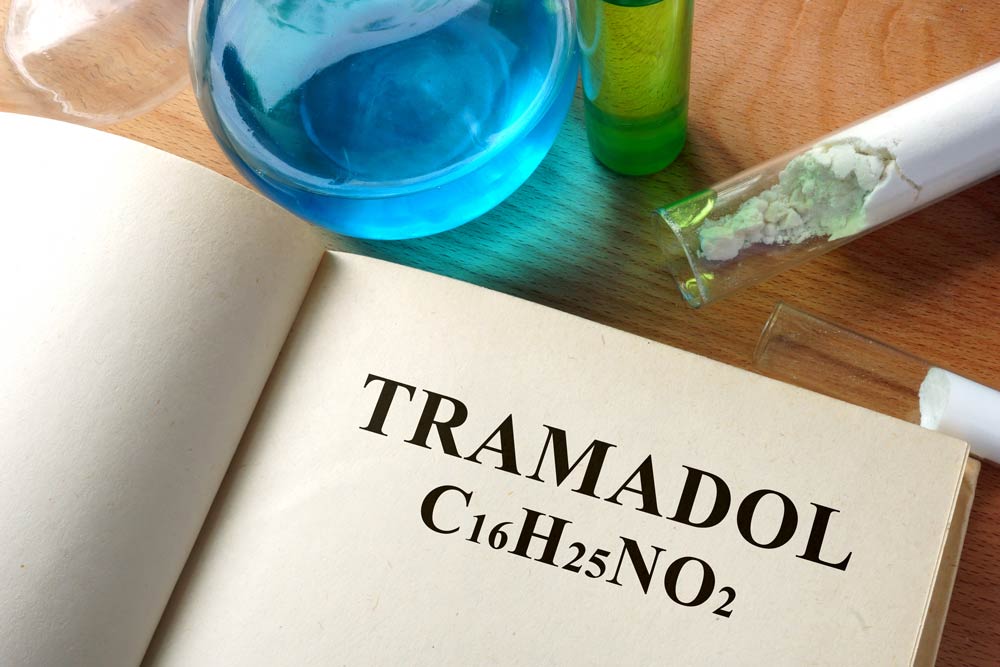 If Tramadol is used as prescribed by a medical professional, it is generally safe to use. However, when it is used other than as prescribed it can be habit-forming. Tramadol abuse is fairly common throughout the United States. In 2017, it was reported that over 1.7 million Americans over the age of 12 abused Tramadol within the past year. The rates of abuse are so high partially because prescription rates are so high – if a narcotic drug is frequently prescribed, it will be frequently abused. Individuals who have personal histories of substance abuse – specifically opioid abuse – are more prone to Tramadol abuse. Some common symptoms of abuse include (but are not limited to):

One of the most serious and life-threatening symptoms of Tramadol abuse is an overdose. Those who experience overdose are very likely to slip out of consciousness and suffer extreme respiratory depression – leading to death – if they are not resuscitated.

Some of these symptoms include nausea and vomiting, insomnia, flu-like symptoms including a runny nose, a low-grade fever, profuse sweating, muscle pain, and watery eyes, and psychological symptoms like anxiety and depression. Those who are experiencing the symptoms of Tramadol withdrawal will need to be admitted to a medical detox facility to ensure that symptoms resolve and do not continuously worsen.

At Absolute Awakenings, we focus on helping men and women who have suffered at the hands of Tramadol dependence go on to lead the clean, sober, and fulfilling lives that we know they deserve. Because this specific medication is so highly addictive, those who are in the throes of active addiction might feel as if there is no way out. We know that there IS a way out and that recovery is possible for everyone no matter how severe the disease of addiction has become. To learn more about Tramadol addiction or to learn more about Absolute Awakening’s program of recovery, please feel free to give us a call today. We look forward to getting you started on the lifelong road to recovery.