Benzodiazepines are sought after because they often potentiate the effects of opioids such as heroin. This dangerous synergetic effect can quickly lead to an overdose.

Men and women suffering from heroin addiction often are searching for an extra kick and will mix different drugs for a stronger high. Benzodiazepines are sought after because they often increase the effects of opioids. Mixing Klonopin and heroin is a dangerous combination that can have deadly effects. Let’s go over how these drugs work, along with what happens when someone is mixing Klonopin and heroin. 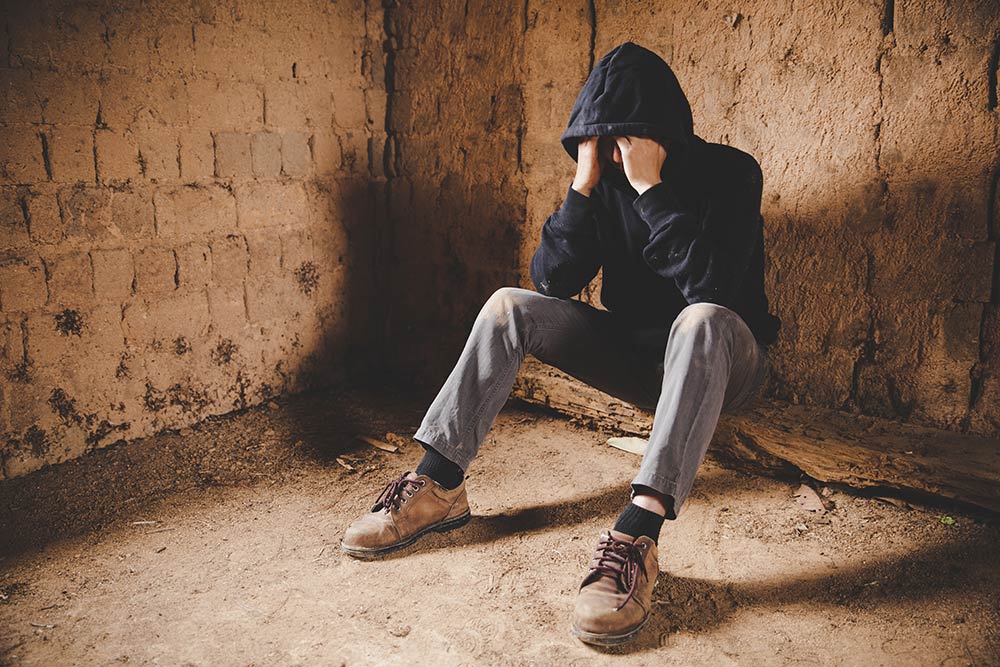 Klonopin, the brand name for the generic drug clonazepam, is most frequently used to treat anxiety disorders, panic disorders, and seizures. Klonopin is a benzodiazepine, and like all other benzodiazepines, it can be extremely habit-forming when taken other than as prescribed. Klonopin works by blocking certain receptors within the brain, reducing feelings of stress, and resulting in a calming effect. If an individual begins abusing Klonopin regularly, he or she might become chemically dependent in as little as a couple of weeks or months (depending on the amount being taken and the regularity of use).

Once an individual does become addicted, he or she will become unable to feel calm or relaxed without taking the medication. Brain chemistry will be dysregulated, and the concerned individual will be unable to function unless the drug is present in their system. This is partially why physical and mental dependence can develop so quickly.

If you or someone close to you has been struggling with a Klonopin addiction, professional help must be sought immediately. The need for professional intervention becomes even more urgent if Klonopin and heroin – a potent narcotic opioid – are being used simultaneously.

Heroin is an illicit and extremely addictive opioid narcotic, one that results in thousands of preventable, overdose-related deaths on an annual basis. Like Klonopin, heroin produces feelings of relaxation in the user. Those who are addicted to heroin or who have been abusing the drug will experience chemical changes in the reward center of the brain. This illicit substance works by attaching to opioid receptors in the brain, eliminating feelings of anxiety while inducing feelings of pleasure and euphoria. There are many physical and behavioral symptoms of heroin abuse and addiction, which may include:

Mixing Klonopin and heroin is extremely dangerous, and is often life-threatening. The National Institute on Drug Abuse reports that over 30 percent of overdose deaths that include opioids like heroin also include benzodiazepines like Klonopin. The same study reports that every single day, roughly 115 American citizens lose their lives at the hands of an opioid-related overdose. From 1996 and 2013, the number of American adults that filled a benzodiazepine prescription increased by a shocking 67 percent. There is a clear correlation between the increase in Klonopin prescriptions and the ever-increasing number of daily overdose-related deaths.

Both drugs result in similar side effects, increasing the chances of an overdose all that much more. Absolute Awakenings specializes in the treatment of polydrug abuse, and our team of experienced professionals has extensive experience working with men and women who struggle with heroin addiction and benzodiazepine addiction simultaneously. To learn more about our comprehensive and integrated program of recovery, give us a call today.